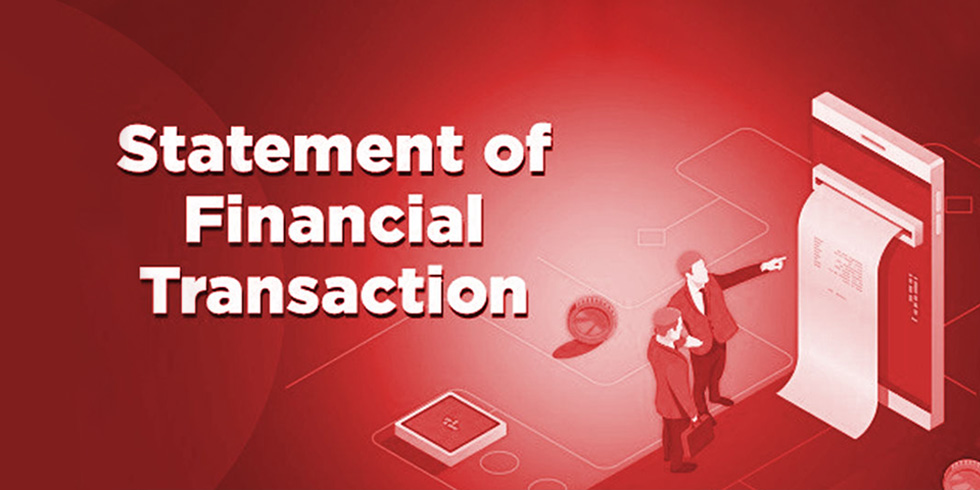 *The threshold limits are to be checked based on the aggregate of all transactions.

**The most common transactions have been highlighted in yellow.